Being smart is a double-edged sword. Intelligent people appear to live longer, but many of the genes behind brilliance can also lead to autism, anxiety, and depression, according to two new massive genetic studies. The work also is one of the first to identify the specific cell types and genetic pathways tied to intelligence and mental health, potentially paving the way for new ways to improve education, or therapies to treat neurotic behavior.

The studies provide some of the first “hard evidence of the many genes and pathways” that work together in complex ways to build smart brains and keep them in balance, says geneticist Peter Visscher of the Queensland Brain Institute at The University of Queensland in Brisbane, Australia, who was not involved in the work.

Researchers have long known that people often inherit intelligence and some personality disorders from their parents. (Environmental factors such as education and stress also profoundly shape intelligence and mental health.) But geneticists have had trouble identifying more than a handful of genes associated with intelligence. Last year, researchers used new statistical methods that can detect strong associations between genes and specific traits to analyze health and genetic records in huge data sets. This led to the discovery of 52 genes linked to intelligence in 80,000 people.

In a separate study also published today in Nature Genetics, Posthuma and her colleagues identified 500 genes associated with neurotic traits, such as anxiety and depression, by searching the health and genetic records of 449,400 individuals in large databases, such as the UK Biobank, a repository of information on the genetics, health and wellbeing of 500,000 British volunteers, and 23andMe, a personal genomics company in Mountain View, California, with genetic and health data on 5 million customers. They also found that people who worried a lot had inherited different genes than those who were more likely to be depressed, suggesting that there are different underlying genetic pathways for those conditions.

In both studies, the researchers used a new statistical method called MAGMA to quickly search genetic data to identify specific types of cells and tissues where the genes were expressed. Many genes for intelligence were expressed in the “medium spiny neurons” which are part of the basal ganglia, clusters of neurons deep in the brain involved in learning, cognition, and emotion. The researchers also identified many potential targets for developing new pharmaceutical drugs.

“If you can understand the mechanisms at the cell level, you can also look at candidates for medication,” Posthuma says. The same is true for genes for intelligence, she says, which could offer clues to new ways to protect against Alzheimer’s and other disorders.

Complex dynamical systems can show sudden transitions to very diverse regimes including dangerous ones such as desertification or epileptic seizures. The workshop will focus on new advances in data-driven approaches for identifying,  characterizing and predicting regime transitions, and promoting cross-fertilization across disciplines. Self-Organized Supercriticality and Oscillations in Networks of Stochastic Spiking Neurons

Networks of stochastic spiking neurons are interesting models in the area of Theoretical Neuroscience, presenting both continuous and discontinuous phase transitions. Here we study fully connected networks analytically, numerically and by computational simulations. The neurons have dynamic gains that enable the network to converge to a stationary slightly supercritical state (self-organized supercriticality or SOSC) in the presence of the continuous transition. We show that SOSC, which presents power laws for neuronal avalanches plus some large events, is robust as a function of the main parameter of the neuronal gain dynamics. We discuss the possible applications of the idea of SOSC to biological phenomena like epilepsy and dragon king avalanches. We also find that neuronal gains can produce collective oscillations that coexists with neuronal avalanches, with frequencies compatible with characteristic brain rhythms. 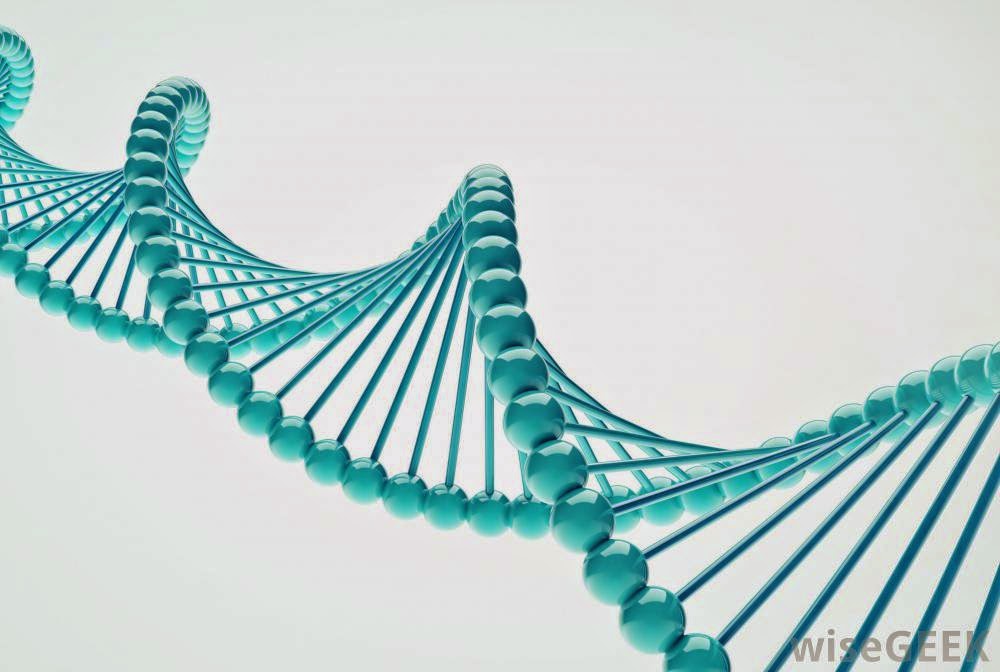