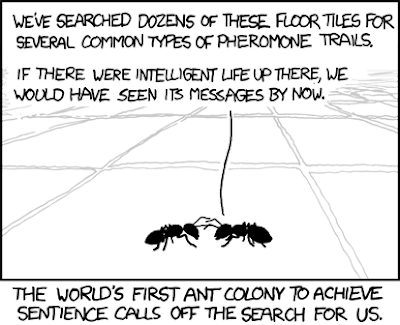 The Fermi Paradox: An Approach Based on Percolation Theory

If even a very small fraction of the hundred billion stars in the galaxy are home to technological civilizations which colonize over interstellar distances, the entire galaxy could be completely colonized in a few million years. The absence of such extraterrestrial civilizations visiting Earth is the Fermi paradox.